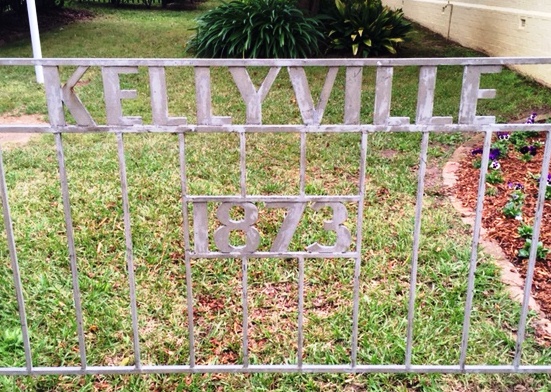 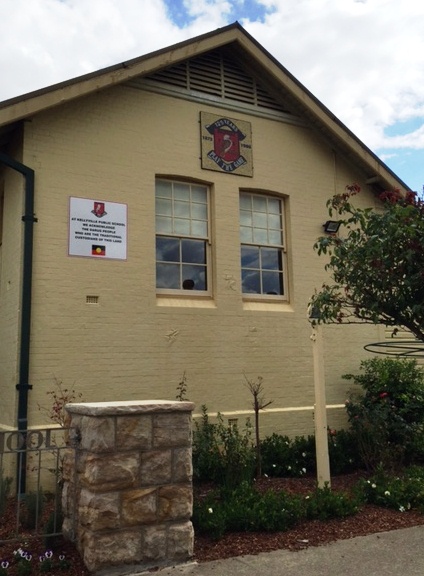 With more than sixty children living within a two mile radius of the proposed school site in 1873, permission was granted to establish a public school in a buidling offered by one of the local residents.

Commencing with an enrolment of thirty-nine students the school population has now grown to over six hundred students. The prolific birdlife present in the local area prompted the choice of the Kookaburra for the school logo while the motto "Play the Game", was adopted as an early mission statement. 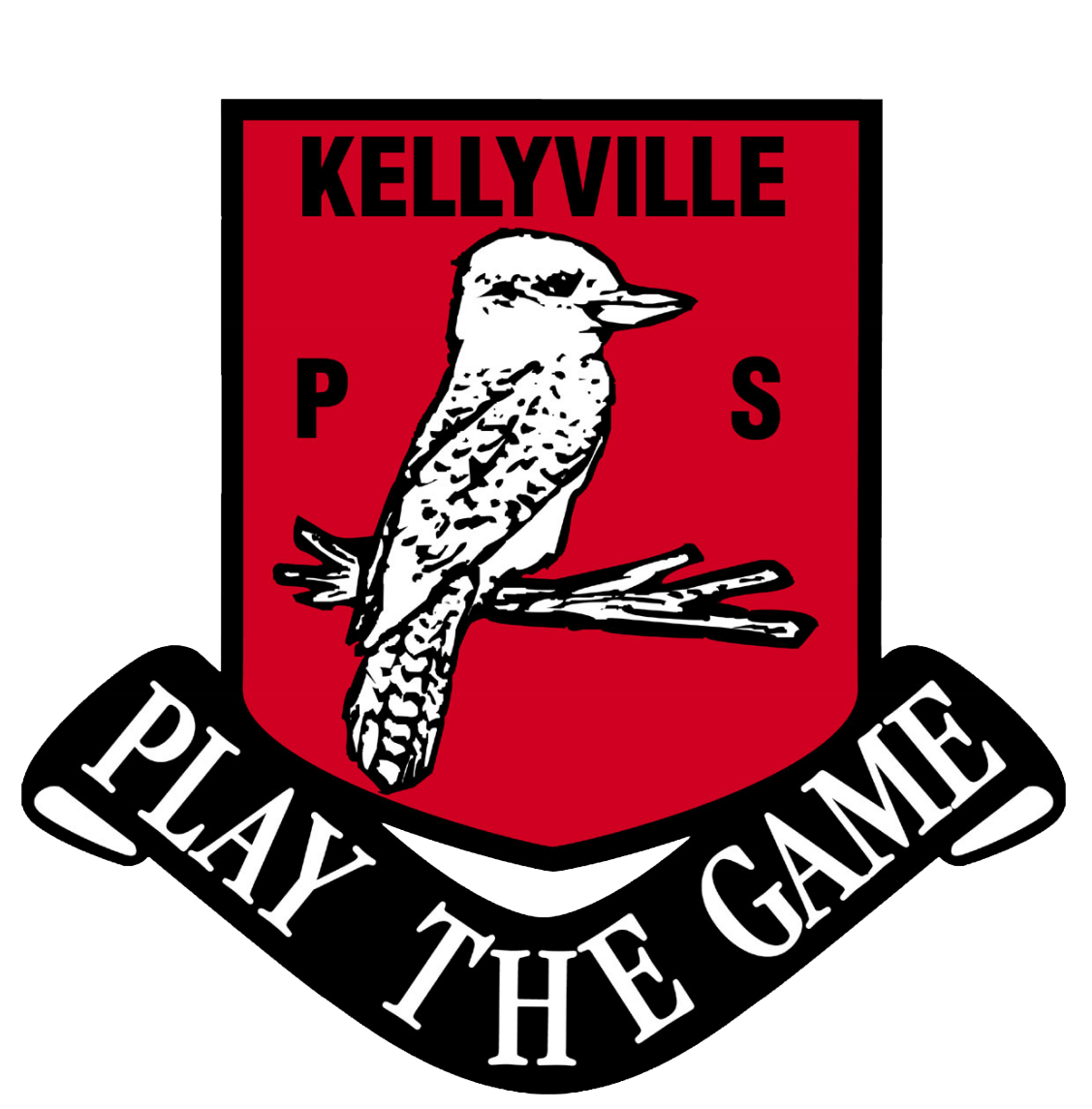